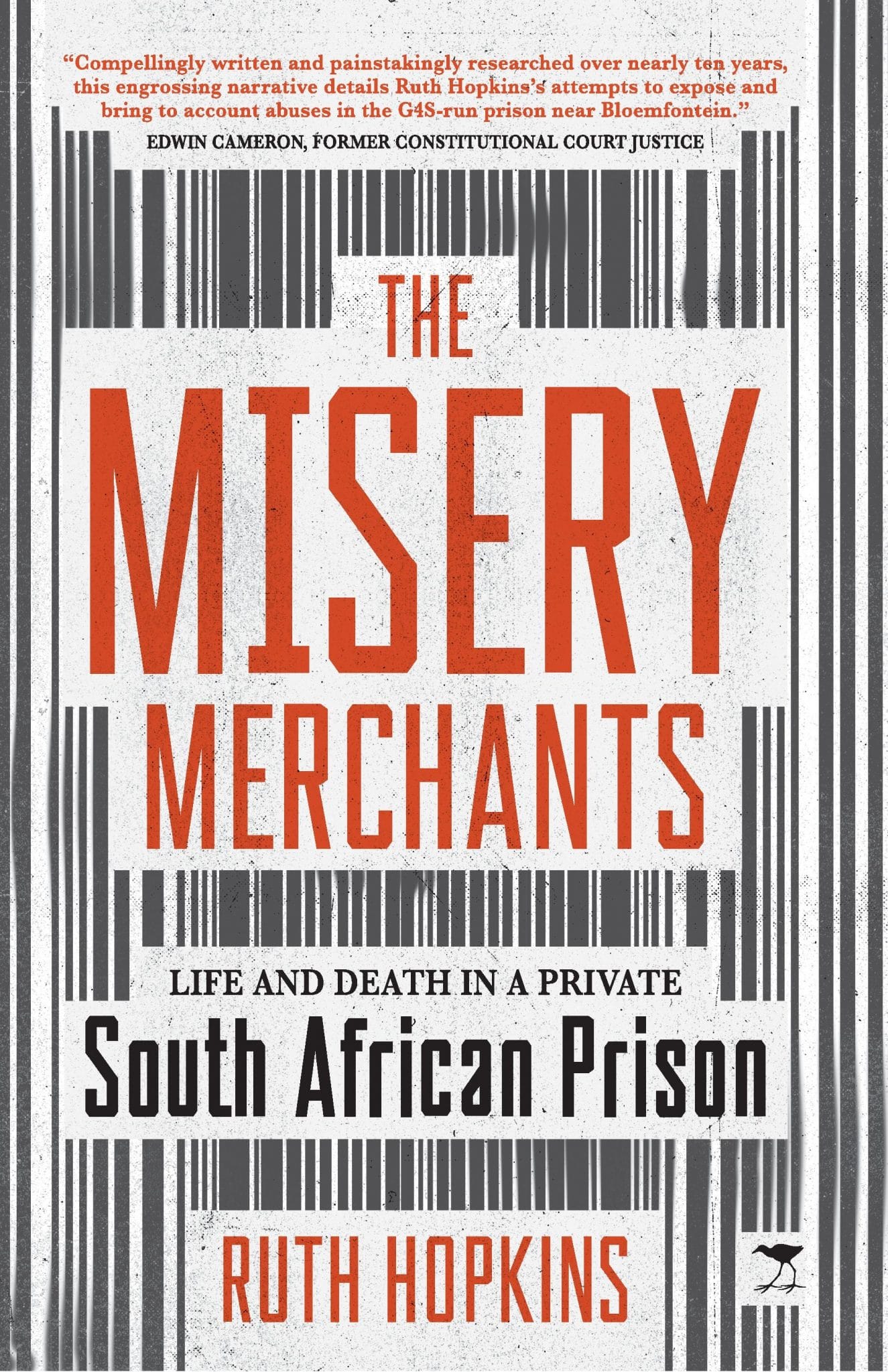 Life and Death in a Private South African Prison

Misery Merchants provides a deeply human view of how prison privatisation affects the lives of often vulnerable people and how a wealthy multinational corporation earned a handsome profit off the prison, while escaping any responsibility for serious human rights violations.

Buy the ebook on Amazon

Misery Merchants, my book about a private prison in Bloemfontein, South Africa, was published in February 2020 in South Africa by Jacana Media. The book details a 7-year investigation into Mangaung prison, a maximum-security correctional facility run by British/Danish multinational security provider G4S.

I uncover widespread use of electroshocking, forced medication with anti-psychotic drugs, lengthy isolation of inmates and suspicious deaths.

In 2013, the situation in the prison spun out of control completely, following a strike by prison officers, which meant state had to take back control of the prison for ten months. This, however, did not lead to any real consequences for the company.

The government was supposed to investigate the allegations of abuse and release a report on its findings, but to this day, it has not been published. The department of correctional services has effectively covered up for the company.

The narrative account of this prison investigation follows several characters: Shakes worked as a ‘Ninja’, a member of the armed Emergency Support Team (EST), who are supposed to respond to riots and disturbances in the prison with ‘minimum force’. In reality, however, this team carried out much of the torture, something Shakes speaks about with candour, admitting that ‘what we did was wrong’.

Lwazi, a prison gang general, opens up about the treatment of inmates in the prison and helps me document forced injections, assaults and electroshocking. Dan, a Marxist prison guard and labour union leader, details the frustrations of prison guards. He leads the strike that grinds the prison operation to a standstill. Zach Modise, the then national commissioner of correctional services also features in the book.

Modise is at the heart of the cover-up, he is appointed temporary head of the prison after his department takes control of the facility. Under his watch, evidence of the widespread torture and abuse go ‘missing’. Modise also starts a personal feud with me, sending me bizarre text messages and slandering me publicly.

Misery Merchants provides a deeply human view of how prison privatisation affects the lives of often vulnerable people and how a wealthy multinational corporation earned a handsome profit off the prison, while escaping any responsibility for serious human rights violations.

Ruth Hopkins is an award winning investigative journalist. With an LLM in International Law and Human Rights, she worked as a journalist and editor with the Wits Justice Project in Johannesburg from 2012 to 2018, producing content about wrongful convictions, lengthy remand detention, police brutality and various other criminal justice issues.

Her previous book Ik Laat Je Nooit Meer Gaan, I Will Never Let You Go Again, about trafficking women into Europe, was published in 2005, and was based on five years of research in Albania, Bulgaria, Ukraine and the Netherlands. 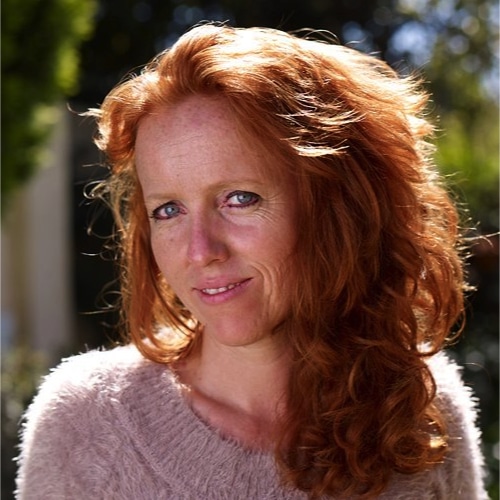 Written with gripping narrative force and meticulous research, The Misery Merchants a searing indictment of a far-reaching, vile injustice committed by a company making millions off the backs of human beings. For anyone who cares about the matrix of crises of our current world - mass incarceration, capitalism, government corruption-this book is a must read.

Compellingly written and painstakingly researched over nearly 10 years, this engrossing narrative details Ruth Hopkin's attempts to expose and bring to account abuses in the G4S-run prison near Bloemfontein. It challenges each of us to think better, more deeply, and more practically, about what is done, in our name, in our country's prisons.

Blending justified anger with deep and impressive investigative journalism, this book takes you inside the reality of privatise prisons in all its ugly manifestations. At a time across the world when privatisation is surging in use and abuse, from prisons to war, Hopkins skilfully articulates the dangers of this often undemocratic and unaccountable move and warns that the very idea of democracy is it stake if we allow it to continue.

Buy the ebook on Amazon