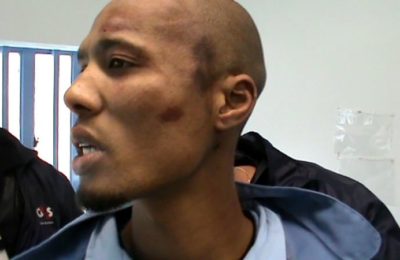 British multinational security company G4S wants the high court in Pretoria to suppress evidence that could reveal widespread torture and abuse of prisoners at its Mangaung prison in Bloemfontein. G4S has demanded that the medical files of inmates are not to be made public. The inmates allege that the multinational tortured and injected them against their will with antipsychotic drugs. The medical files could contain evidence of these transgressions. G4S still holds the contract to run Mangaung prison, despite being … Read more